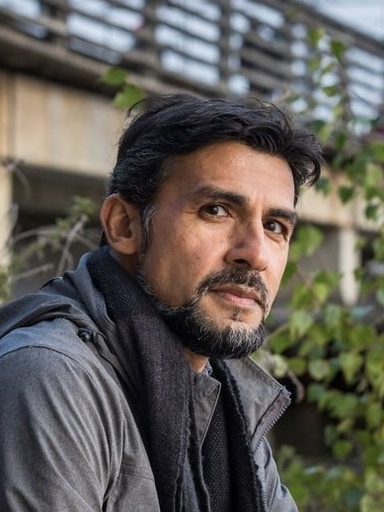 At Aalto University, he is the principal investigator for a 3-year Academy of Finland research project on Reconstructing Crisis Narratives for Trustworthy Communication and Cooperative Agency, jointly conducted with the Finnish Institute for Health and Welfare (THL). It aims to analyze crisis narratives using mixed-methods, combining qualitative research with computational data analytics of crisis discourses in news, health communications, and social media. In December 2021, he received an award from the Kone Foundation for a 4-year research project Civic Agency in AI? Democratizing Algorithmic Services in the City (CAAI). In September 2022, he was awarded a Strategic Research Council grant from the Academy of Finland for the project Designing Inclusive & Trustworthy Digital Public Services for Migrants in Finland (Trust-M).

Prof. Sawhney is a member of the research program on AI and Society at the Finnish Center for Artificial Intelligence (FCAI). At Aalto University he helped establish the research areas on Digital Ethics, Society and Policy (Digital ESP) and Human-Computer Interaction and Design (HCID). His work has been published in journals including IEEE Multimedia, ACM Transactions on Computer-Human interaction, Personal and Ubiquitous Computing, Planning Practice & Research, AI & Society: Knowledge, Culture and Communication, and Digital Creativity. He is an associate editor for the International Journal of Child Computer Interaction.

He has previously been involved in several tech startups in clinical data platforms and real-time news and social media analysis in Cambridge and New York, and co-directed two feature-length documentary films in Gaza and Guatemala.

Nitin Sawhney is a Professor of Practice in the Department of Computer Science at Aalto University. As a human-centered design researcher he examines the critical role of technology, civic media, and urban interventions in contested spaces. Nitin engages user experience design, participatory action research, sensory ethnography, and multi-modal (speech/audio) approaches for complex contexts of human-machine interaction. Nitin has recently been conducting research at the intersection of AI and HCI for real-time news as well as humanitarian and crisis situations.