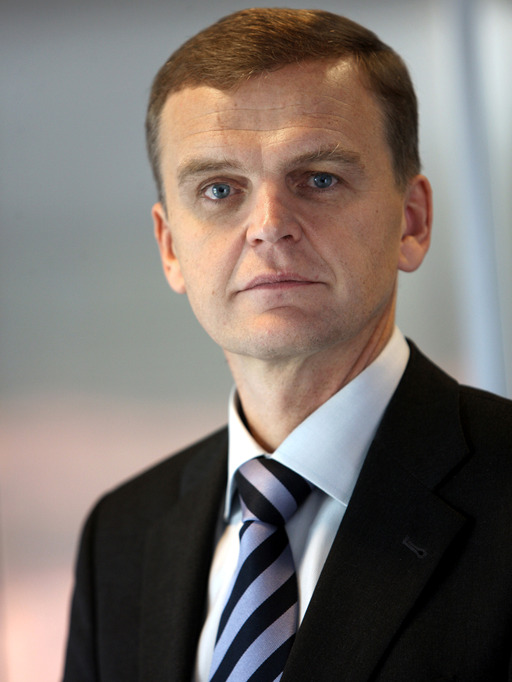 
Since beginning of March 1996 associate professor and since 1998 professor in Power Electronics at Helsinki University of Technology, TKK (now part of Aalto)

Since beginning of 2012, back in full time professor position

Since beginning of 2014, Head of the Department of Electrical Engineering and Automation, Aalto University

Fingerprint Dive into the research topics where Jorma Kyyrä is active. These topic labels come from the works of this person. Together they form a unique ...
https://research.aalto.fi/en/persons/jorma-kyyrä