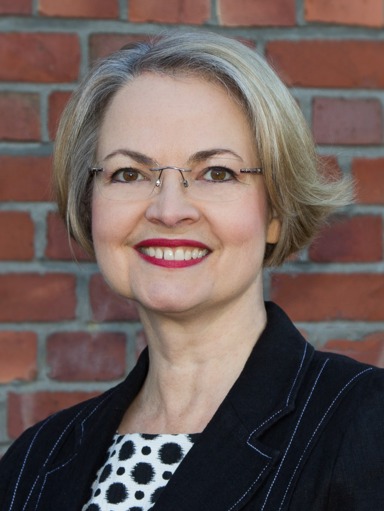 As a faculty member in Information Systems Science my work includes scientific research and teaching based on that. My research interests belong to the area of Information and Service Management, and especially on supporting collaboration and innovation with electronic systems, on the user-centered development of services and information systems, crowdsourcing, as well as on text mining applications in profiling scientific research. I'm a teacher or coordinator in several courses: Management Information Systems, Digitalism Challenge (aka Public Sector Hackathon), Data Science for Business, Digital Transformation (Book exam), and Bachelor's Thesis Seminar. During Spring 2014 I acted as a member of a working group set by the Ministry of Transport and Communications that aimed to promote concrete measures for the use of big data in Finland. The big data strategy report was released in Fall 2014. I have also coordinated on behalf of Aalto BIZ the planning and implementation of a new Aalto level minor on Analytics and Data Science that started Fall 2014. I have been the BIZ representative of Aalto's Success of Students project since 2016. The project is a part of Aalto University's strategy 2016-2020, and its goal is to enhance students' study well-being by advancing study support, teaching, learning services and focusing support on study capabilities. The AllWell? questionnaire, conducted once a year, is an important part of our project. Since fall 2018, I have been a member of the Mikkeli BScBA program committee.

Information is the only resource that increases when it is shared.